Time flies! I cannot say it enough! When your little ones tell you 'this week flew by'! You know something's up! =)

More PHOTOS! =)
Friday: Crazy Hat Day or you could wear ANY hat really! 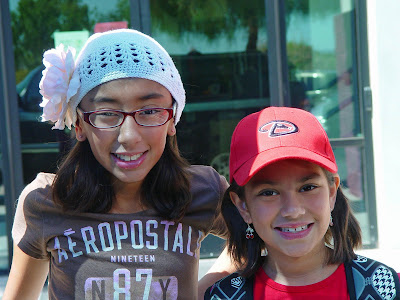 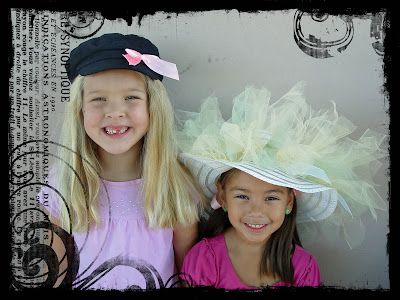 (You like Leleanna's hat? She had to have her tutu on her head!) 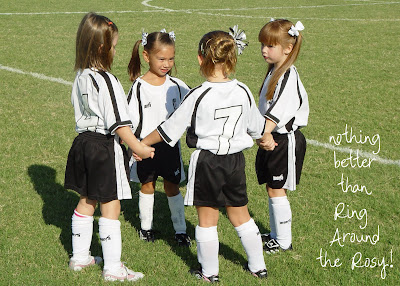 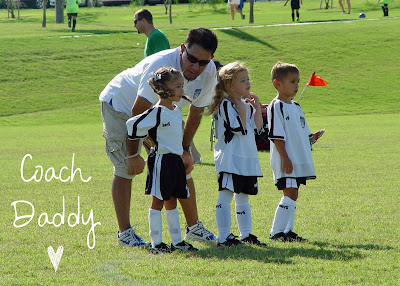 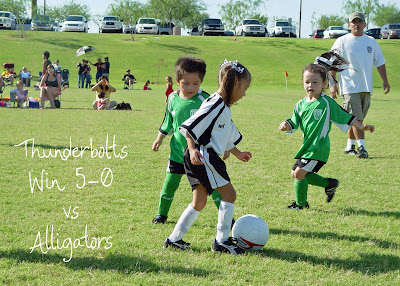 Antonia's team played her & Katie's old club team. They both tried out, made it & left to join Thunder! =)This game was the first of the season for the Gold team! I think it's the coolest thing that Antonia & Katie will remain bffs, grow together skill-wise & hopefully, years from now...they'll still be on the same team! I know, wishful thinking! 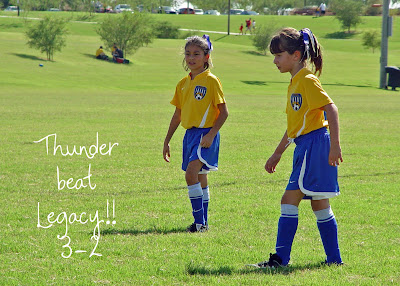 Didn't have a chance to take pix at Graciella's game out in Cave Creek! I know, bummer for me! I still have an entire season to make up for it! Starting w/this coming wkend at tournament! Her team lost 2-1. They played w/one sub (2 were on vacation!), Graciella feeling horrible & sick to her stomach the entire game!, another player w/a real bad bloody nose! That girl held her nose & kept playing! These girls are tough I tell ya. They have heart too! Graciella played through her pain, but we know she wasn't 100%. I just felt bad for her, bcuz I know she hates if she gives anything less than 125%! The other team may have not noticed but for mom & dad to watch?...They could of & should of won that game. One of the girls, unfortunately, needs to get knocked down a rung or two & realize you cannot win a game solo. You need to pass. 'Nuff said.

Too bad I didn't get a pic of her & Lisa! Leleanna had a blast though! It was held at a gymnastic place close by & the girls got the run of the place. Trampolines, ropes & the foam pit, balance beam, rings, uneven bars & the pummel horse. Did I forget anything? I came prepared w/my book to read but never got the chance. I just chatted away w/moms from Lele's class. We ate pizza w/the kids & had some of this yummy cake below! =) 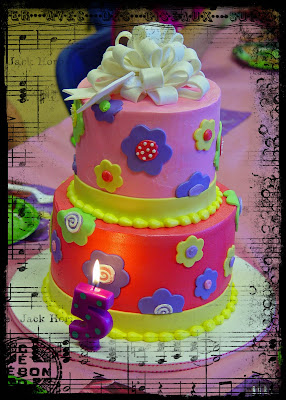