Wow! The weekend is almost up & we barely saw our 13 y/o! Here's the run down:
Friday: Girls got out of school early. 9 y/o has party at a fancy hotel & we dropped her off at friend's house. The plan was for girls to swim, eat, play golf, sleep over & swim some more! 13 y/o has soccer party for the entire team! Daddy made his Spanish rice & everyone else brought a Mexican dish to share. We all went to party minus one & ate some yummee food! The girls swam & slept over. Except we had to p/u one from the soccer party later that nite bcuz of her tummy hurting. (this stomach bug has bit two of our girls this past week!) 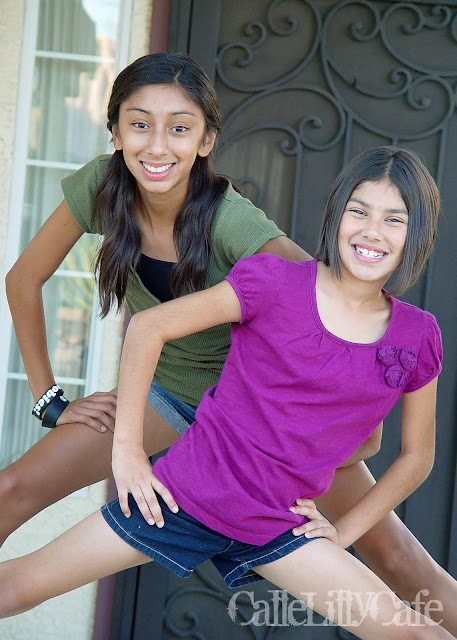 Saturday: Antonia (9 y/o) had to be p/u about 330pm & Graciella had yet another party to go to! This time a friend from school, sleepover bday party. She goes, daddy goes to work & the girls & I go and visit w/Gramma.
Sunday: Graciella is texting me from party, asking if she can go to BBQ at her other friend's house that was also at the party. She closed the deal & went swimming, attended a basketball game a few towns away, BBQ &... yes you guessed. Another sleepover. I need to drive somewhere far--- to pick her up.
Some may ask why would I let her go go go? We allowed her to do so, bcuz w/her playing club soccer, she misses too many bday parties, etc. She just made it all up in ONE weekend! She's a good girl too bcuz she texted me entire time she was away. I do love my mama!
This afternoon, dad had to work so I took the girls & our boys to the park for a walk, feed the ducks {which a bunch of friends showed}, playground, picnic & water play area. The girls were up for it & had the best time! They told me this too many times on the way home! {ten points for mommy!} 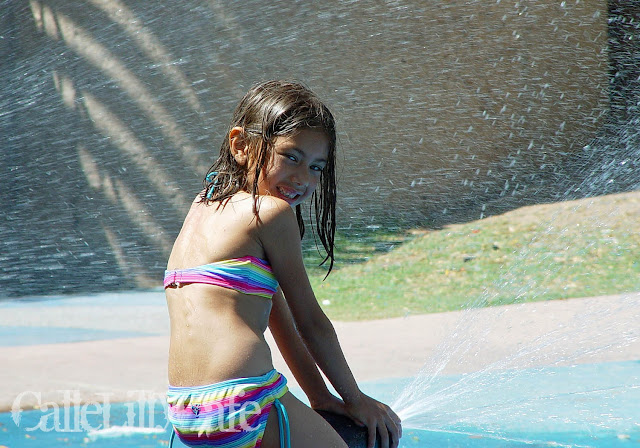 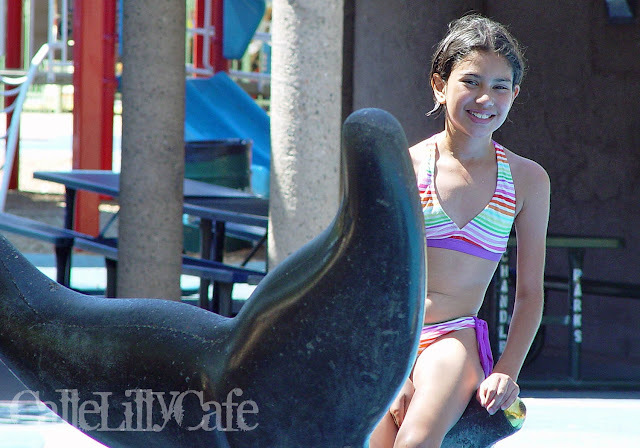 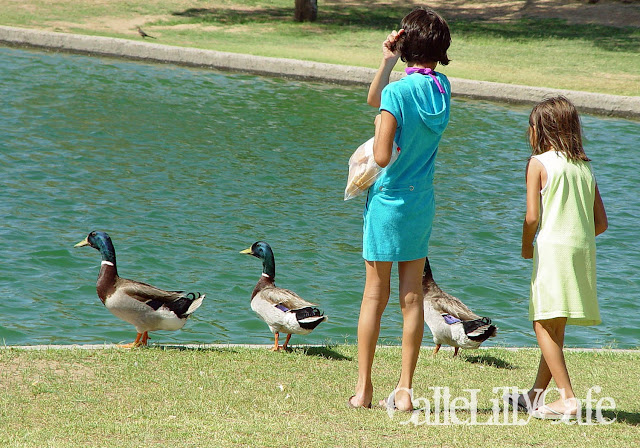 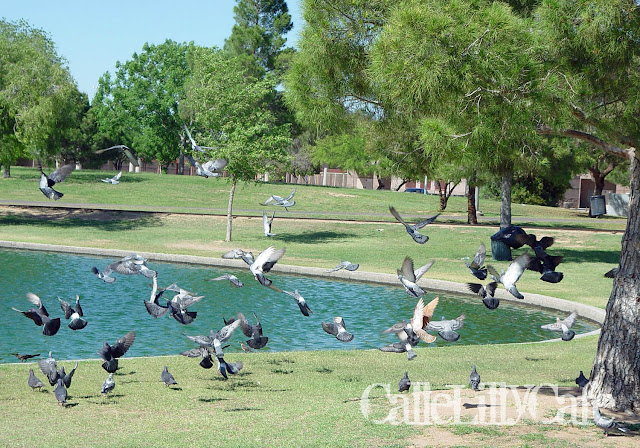 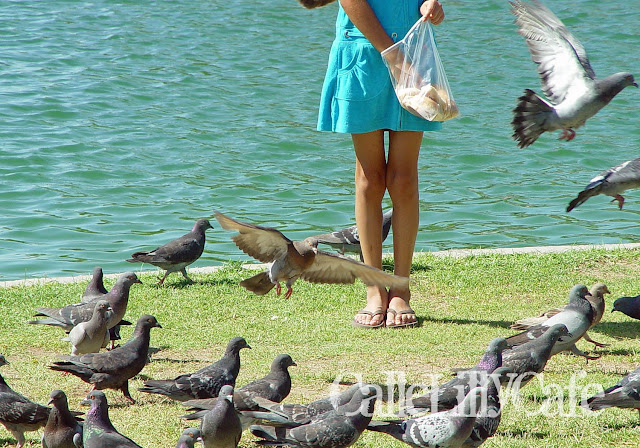 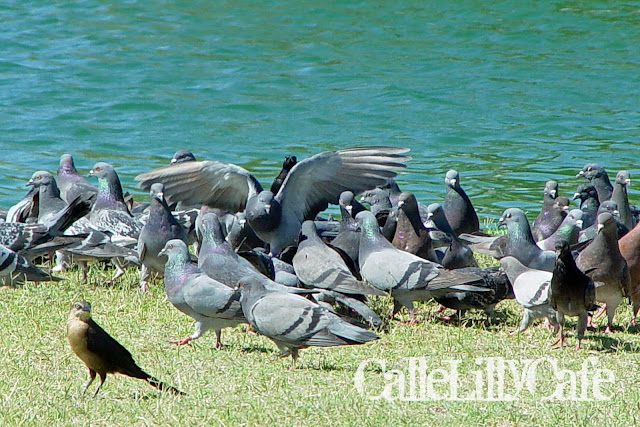 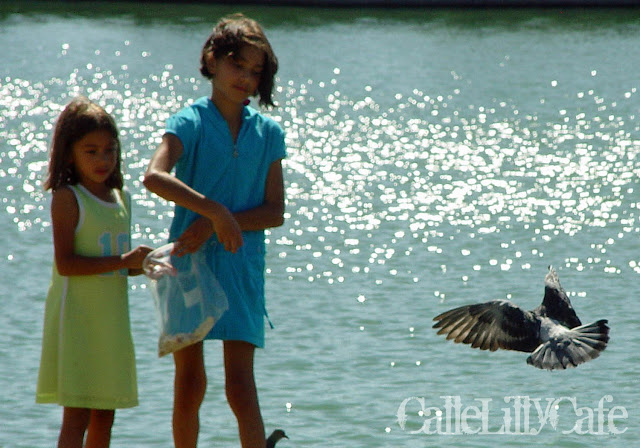 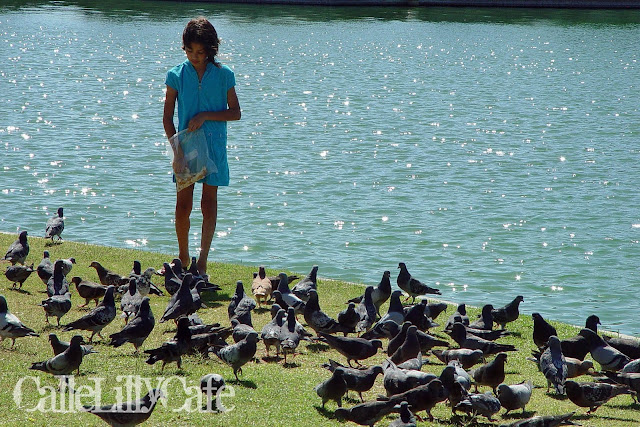 After all the fun at the park, we all drove over to my niece's house to swim w/her fam. Again, the girls had the best time! This little one is my great-niece & today she had a few 'firsts'! 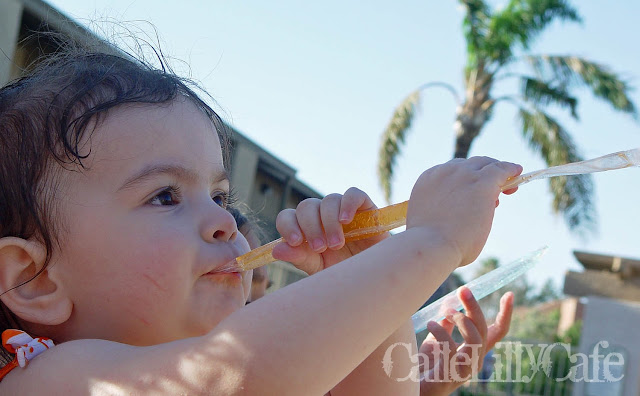 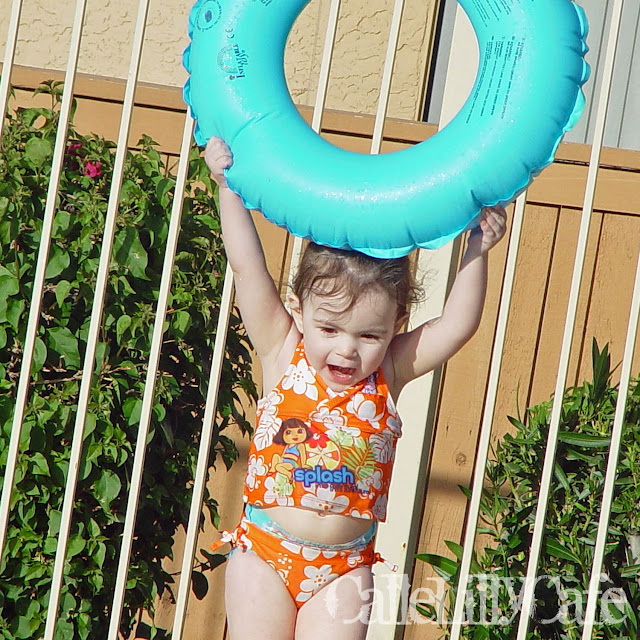 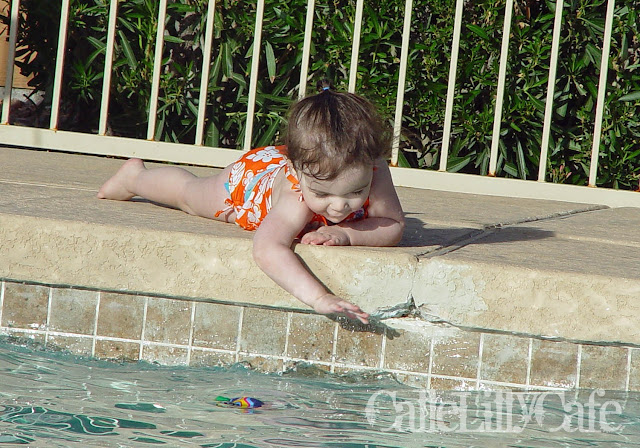 Near miss: We all were wiped out & heading home, turning to get onto freeway... this genius that turned onto same road next to us, thought it was a great idea to PUNCH the gas of his BMW, fishtail ALL over (who said men were better drivers??) right ALONG side of us, jump the curb now facing on coming traffic & continue to keep going strong and SMASHED into the wall. Nice one smart guy. I called 911 a nano second after and explained all. No I did not stop to say hi or nothing like that bcuz I thought this smart guy would jump back off the curb AND hit me & my girls!! He's lucky he didn't flip the car the way it was bouncing like a little Hot Wheels! I thought about it after the fact... we should of stayed & asked the guy when he got out "now how do you feel, idiot!!? That gas thing really worked for ya, didn't it?!" All this right after my niece & I had a convo about college kids pulling out of apartments on this very road, not looking & driving into traffic. A girl almost hit my niece the other nite. Not good.
Hope you had a fab weekend and a safe one too!
xo
*Have you entered THIS sweet giveaway? There's still time!*