Antonia's team won this am, 3-1. Whoo-hoo!! Gramma came out too to see her. Afterwards, we had to pick up Savannah, Graciella's friend from her new school. She ended up spending the day, nite & next am w/us! 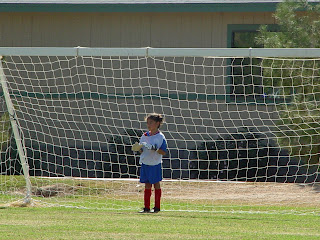 Graciella had her game & had a big following! Gramma, Carrie, Carly & Kayvion came to cheer her on. She was on FIRE! She scored 3 of the 5 goals! They won 5-0. GREAT game Legacy!
Afterwards, home to get ready to just... leave again! We took the girls to the new stadium for the Cardinals in Glendale to see the bike show. Yeah well, I'll leave that one alone. Someone did tell us at the game, that he did set up the Harley deal & the show was smaller than the last two yrs. Yeah, pal we already bought our tix! Hit McDonalds drive thru on the way, ate on the freeway & girls were excited to get there. We first saw the dirt bikes doing tricks from ramp to ramp. That was pretty cool. The girls got some autographs & pix w/these crazy guys! Next, the girls had to try everything out & I took lots of pix! 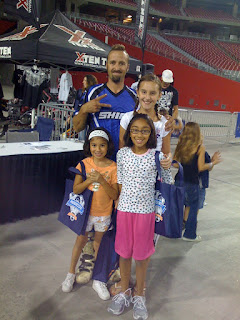 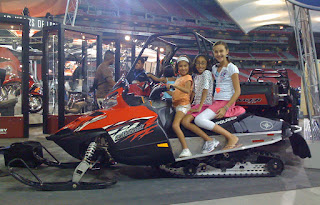 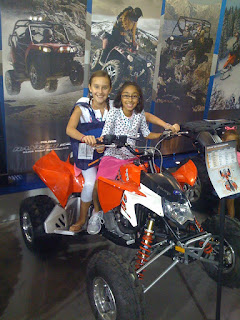 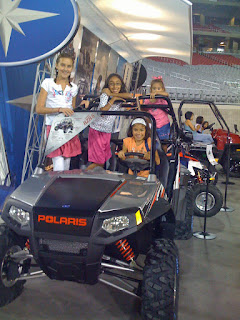 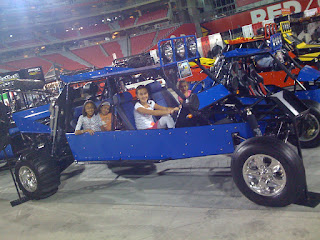 Too bad it was a small show, so we took the girls to Jobing.com Area. It has an outdoor mall w/lots of restaurants, stores, fountains, lights... we listenined to the live band, which the girls danced to, walked & looked some more & took more pix. The girls had fun, which I was happy about! Savannah spent the nite too, so all the girls were real happy! 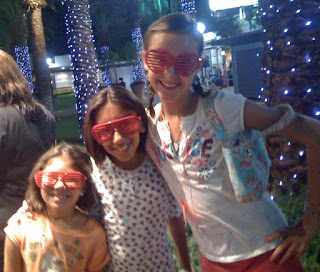 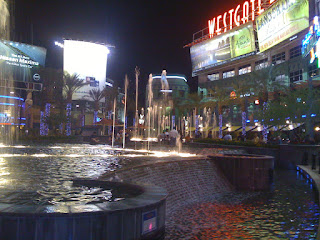 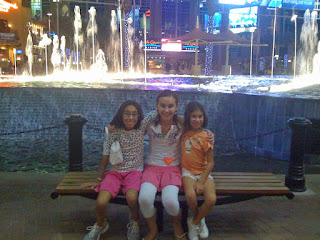 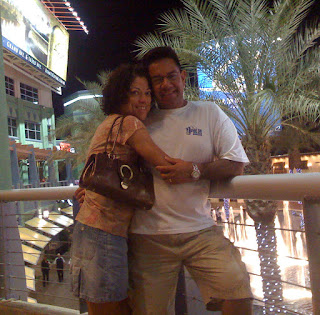 Looks like a lot of fun girly! I miss you. Hope to see you soon!