My sister & her two kids came to visit today! We are so--- happy! I won't tell you how long it's been, it's sad. Really. We had a fun day though! I was exhausted by 10 pm. (that's early for me too!) Me, Gramma & my girls met them at airport, grabbed some lunch & ate at the park. The girls were surprised w/skateboards of their very own from HERE! (also just happens to be my nephew & his dad's company) Pretty cool huh?! He also has his name as an official brand now too on clothes! Click HERE to see! He's only 11 folks. =) After a few hrs at the skate park & Evan breaking the girls' boards in, we headed home. 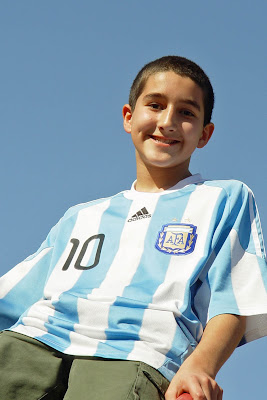 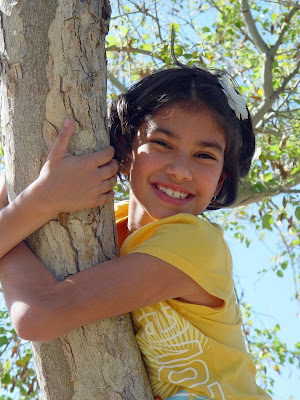 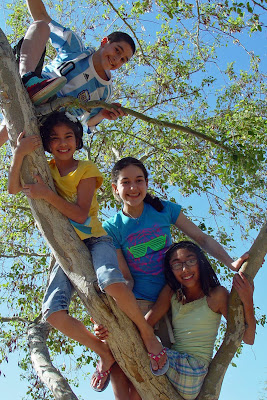 That's MaryRose in the middle! 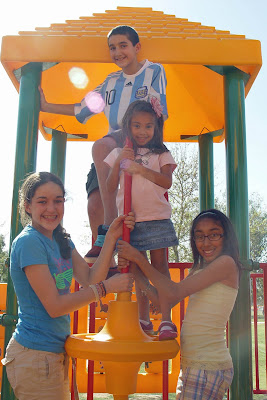 Lele had to be on her turf! 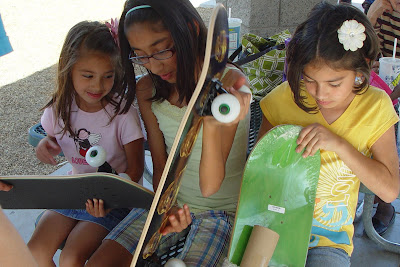 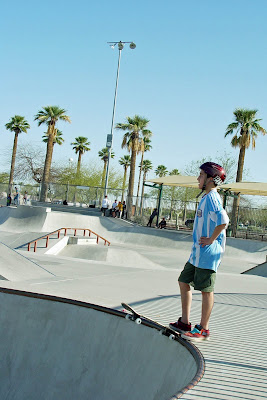 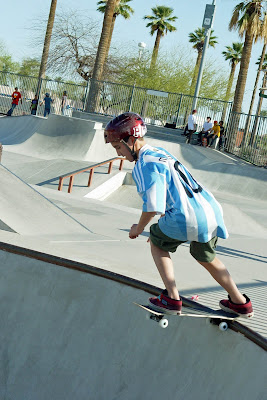 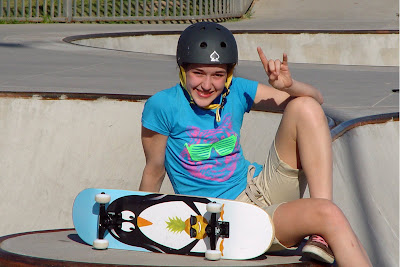 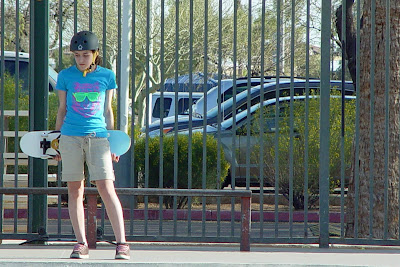 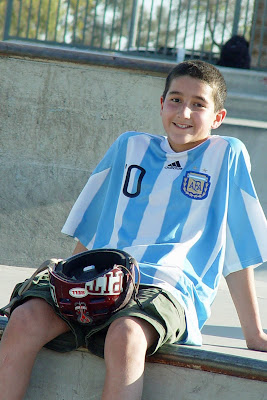 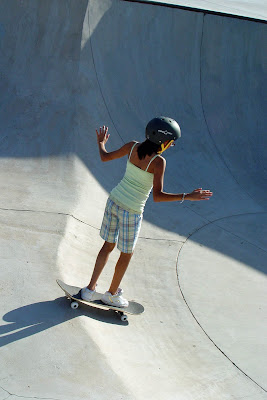 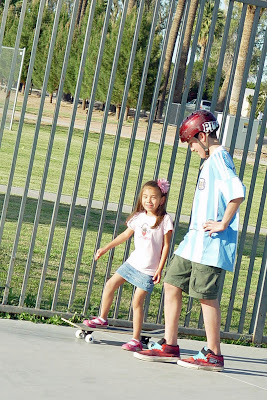 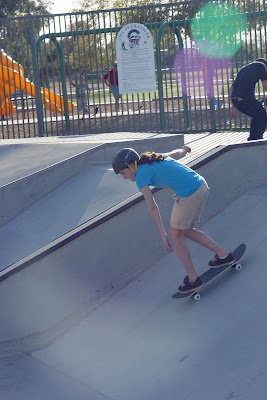 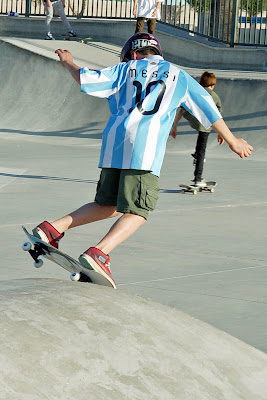 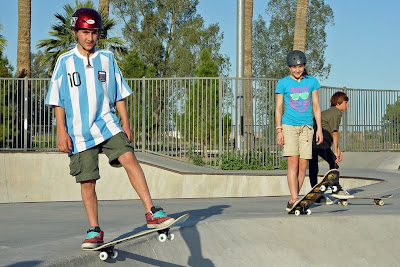 Here's a little 6 y/o kid: Andre' I met there. Let me tell you, he can skateboard! He was really good for as tiny he was! Here's a few shots of this lil guy! (I'm not the stalker. And I met his parents & will email them these pix as well. Just sayin') 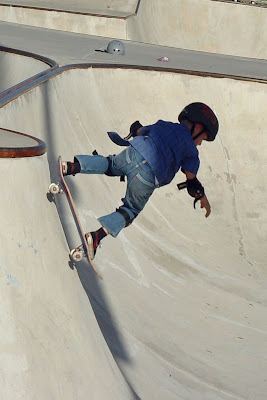 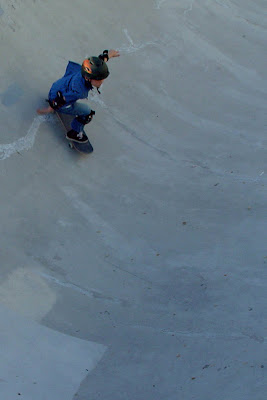 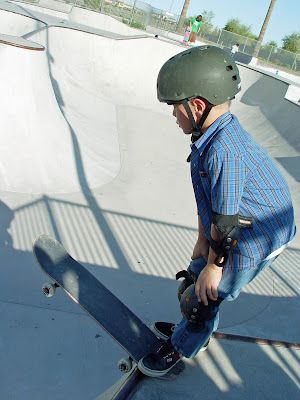 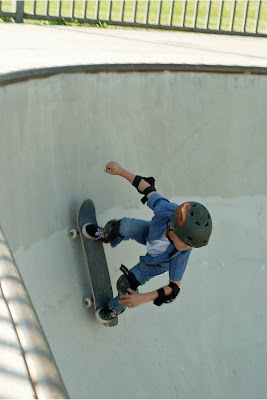 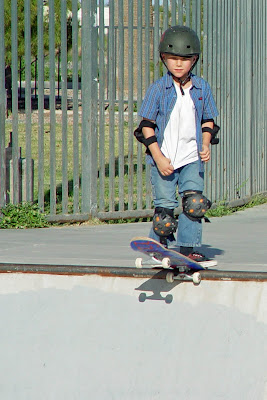 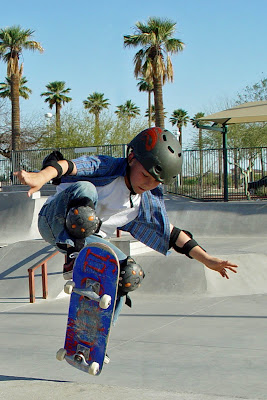 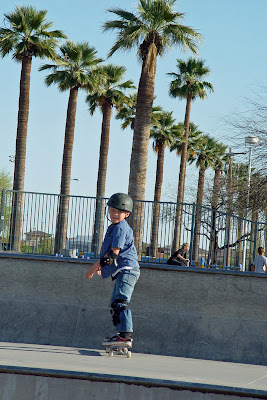 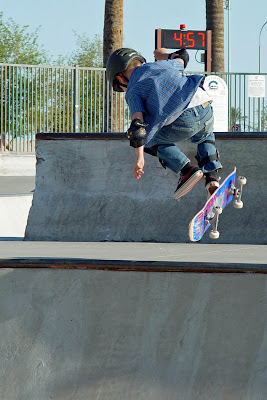 We got home & the kids caught lizards, skated more, brought the bikes out & Evan had to assemble Antonia's board. I guess the 3 wouldn't fit in the shipping box. My mama had a hard afternoon too. Just a small part... she rode in Aunt Rose's car to house. She was hot & Gramma said something that wasn't so nice to say to a little kid. WHY would she do that? She just said 'I won't buy you a gift for your bday' WTH?! Really ma? Thx. Just bcuz she was the only kid in that car, she was hot & wasn't able to put window down. This keeps happening too. Is it the old age? Why? This is NOT the first time she'll say stupid ____ either. It makes me so mad. Anyone's mom just blurt out stupid crap to hurt your kids? Ugh. 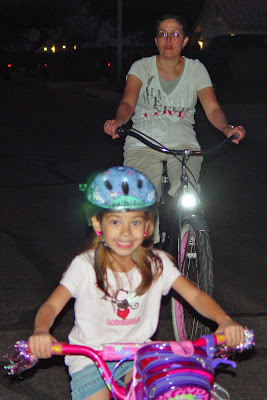 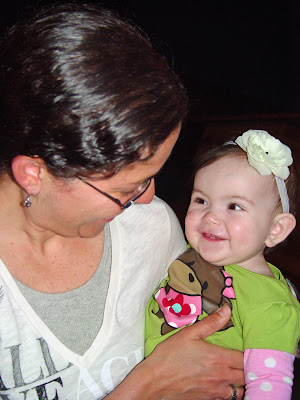 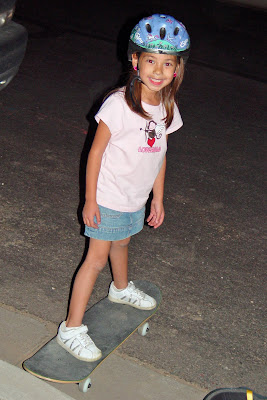 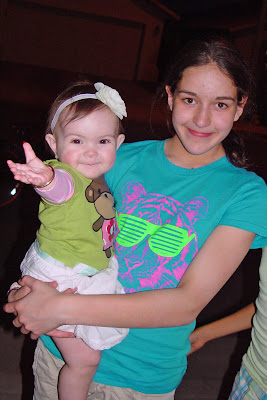 Gia meets her 2nd cousin! This is huge!
The nite ended well though and Graciella went to stay over Gramma's w/the rest of the family. My sister's kids are allergic to cats/dogs. Oops. I wish they weren't.