Here's to another year & crazy weekend spent in Tucson. This tournament is HUGE! Over 300 teams to be exact! Our 7 y/o plays for her dad's '02 team & they played all weekend, walked in parade & competed in the Olympics (relays, dribbling, etc) and came out on top! The event was televised all weekend long & our little Renegades finished in First Place in the '02 Division, took First in Dribbling Relay & Accuracy and took Second in the Shootout. Way to go ladies!! We are so proud of them! In the last game on Sunday, our girls were much smaller than the other team but the final score was 4-0! Size does not always play a role, it's the skill & footwork that count! Coach Carlos (daddy) did an awesome job w/his girls & leading them to victory! I'm so proud of him, he loves his team, gets them to work hard & they totally get his plays, terms, etc! 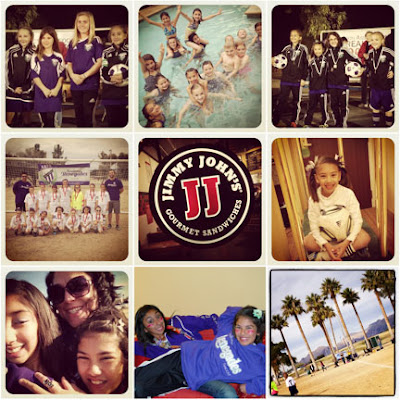 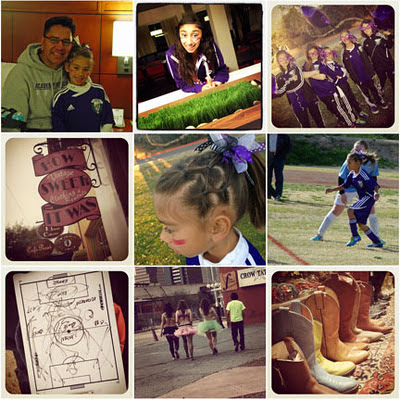 The weekend was a first for us. We were all in the same place at the same time. This was a good thing. =) Cannot say the same for this coming weekend though! We have another tournament but local. This part is good! Pretty sure our other two have games. =/ 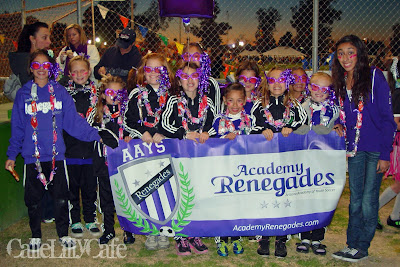