Thanksgiving nite of ALL nites to have a scary, horrible, terrifying... dream. I was exhausted & fell asleep quick my husband said. Soon after, I was dreaming. I walked into our walk-in closet to change into pjs & instead of taking my shirt off over my head 'myself', my shirt pulled upward, lifting my arms above my head & stopping w/my head & arms in my shirt. It was like us moms, taking our child's shirt off. My shirt was stuck & I couldn't get it off. I tried to scream 'Carlos' but it came out as a broken whisper. My first thought was of my sister that had passed away 3.5 yrs ago. ?? I knew it wasn't her, but I felt it was evil & it was trying to take me away from my family. I was lifted off the ground & my face was pushed into clothes on shelves so I couldn't scream. I then tried to sway & kick my legs to get free but it didn't work. Soon after, I woke up. My heart was beating fast & hard. Carlos woke me up, asking what happened.

Where do you think this came from? We all had a good Turkey Day w/family. No fights. No bad words. No bad feelings. ??? I have no idea. I don't watch scary movies either.

Friday nite: I had a dream that I was driving a tiny car, the size of a Smart car. I was following Leleanna & Antonia down a trail full of kids & parents trying to get to the water to swim. First, we were on grass going in & out of crowds of people. The girls were walking. I was trying to keep up, zig-zagging between all the people. We were moving to the left on grass, then we were heading to the right on dirt. There was a fence separating the different trails, like those on a beach on the dunes. We reached the sand & we had to run down a steep hill to get to the water. I had left our towels on the hill & ran to the girls. The water never stopped. It was the ocean, moving constantly. Small waves after another. The girls were having fun playing & I woke up.

I'm still wondering WHY the horrible dream. Even tonite, when we were at my mom's... I was telling her, Rob & Carrie and still, it gives me a bad feeling just to retell it! Her house came out cute too. Carrie came up w/the lites along the bushes that face the lake & I did her porch. I'll take pix soon. What's a good way to hang those candy cane lites, angel or Noel lites up in a window? I was thinking the suction cup things w/the little hooks? Hmm.. I'm hoping it can hold these things up! My mom has like 4 of them! Her tape deal that she tries w/everything didn't work! We laugh now bcuz if it was up to her, anything on her walls would be held up w/tape! But she didn't fight us tonite. Yay! My girls kept baby Gia busy... It's late only 117am & I just heard Graciella calling Antonia's name in her sleep. They are both in Graciella's bed! Carlos & I say we should buy a bed like ours & put all three girls in it! Lele is on the couch next to me at the moment. Her tummy was hurting her earlier. I think it was the med I gave her to help her go potty. Anyone have any sure fire ways to make your 5 yr old go potty?! She eats half of a banana & is done. Apples. Once in a while. Apple juice. Everyday. I was tempted to buy Castor Oil tonite but that would be nasty! I bought something else that you stir into a drink. But she only took a few sips of her milk bcuz it tasted funny. We tried making it choc milk. Yeah, that didin't work so great either. She said it still tasted funny. 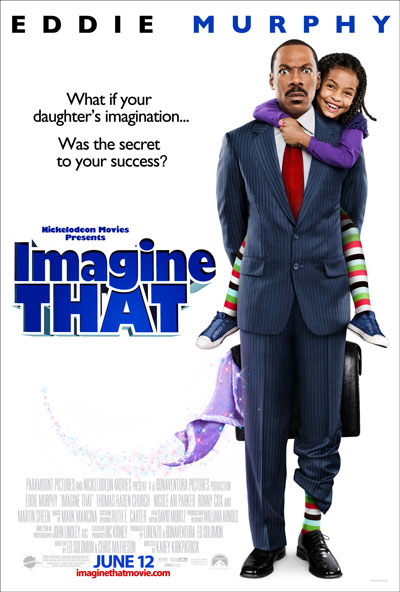 never fun when the kiddos are sick.

dev had some issues too...we did lots of leafy veggies and that seemed to work. good luck!

i was signed in as my daughter, i hate when i do that!

oops, i was signed under my daughter! i always do that!

Wow, those are some crazy dreams. My mom swears if you have dairy before bed you get nightmares. Did you have any ice-cream before bed?

Apple juice actually constipates you, so you may want to have her stay away from that so does dairy.